My Heart of Mexico

If you’re planning a beach vacation in Mexico, you should consider the beautiful city of Veracruz. It has something for everyone! END_OF_DOCUMENT_TOKEN_TO_BE_REPLACED

Mexico City, also known as, Ciudad de Mexico, CDMX, Distrito Federito, D.F., Mexico D.F., El Capital, or simply Mexico is the most ancient city in the Americas and was originally the center of the Aztec Empire. This is a city that offers unique experiences that you won’t find anywhere else. It’s a mix of ancient and advanced, creative and scientific, culture and contemporary. The entire city is a renaissance and one of my favorite places on earth.

The remnants of Mexico City’s history are juxtaposed with its contemporary advancements. For example, ancient temples  used for human sacrifice can be found next to its sprawling financial… 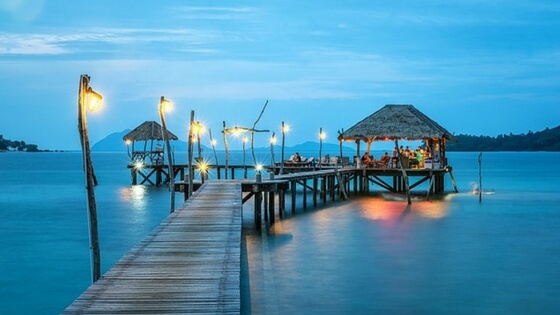 Playa del Carmen is one of the best places to spend your honeymoon or a romantic getaway. Look at all the wonderful possibilities! END_OF_DOCUMENT_TOKEN_TO_BE_REPLACED

When you think of summer in Mexico, you probably picture warm weather and sunshine. But the truth is that’s not what the summer looks like all over Mexico. END_OF_DOCUMENT_TOKEN_TO_BE_REPLACED

In the entire world, there isn’t a place as bizarre and astonishing as Edward James’ fantasy gardens in Xilitla, Mexico. Come and take a look! END_OF_DOCUMENT_TOKEN_TO_BE_REPLACED 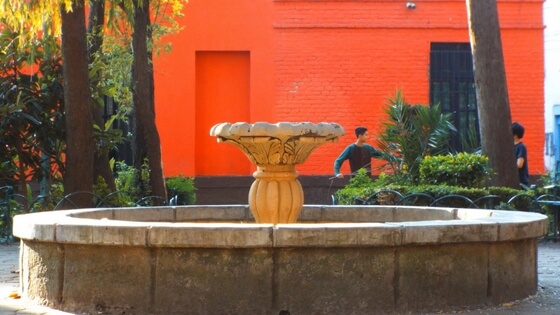 Mexico City is one of the world’s great cities, along with New York, London, and Tokyo, and one of its most sophisticated and trendiest neighborhoods is La Roma. In this guest post, author Lydia Carey will give you a tour of the best places in Mexico’s coolest district. END_OF_DOCUMENT_TOKEN_TO_BE_REPLACED 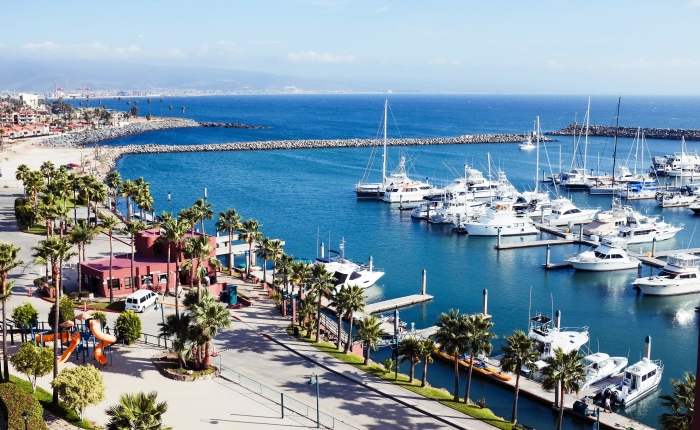 Ensenada is a city on Mexico’s Baja coast, about 77 miles south of San Diego. Locals call it the “Cinderella” of the Pacific. I have no idea why they call it that, but I do know it’s a beautiful place. Take a look at Michelle Rae’s gorgeous pictures and see for your self!

Having finally decided on Ensenada for our Thanksgiving getaway this year has me all excited, even though I have a few trips scheduled before that. What can I say, I loved our first visit there and I’ve been wanting to go back ever since. And it wasn’t just because of the tacos… although I must admit, it did play a big role.

Sadly, while we’ve got our hotel room booked already, Thanksgiving is still a few weeks away. So for now, I’m settling on looking at (and sharing with you) my photos from our last visit.

Come enjoy them with me… 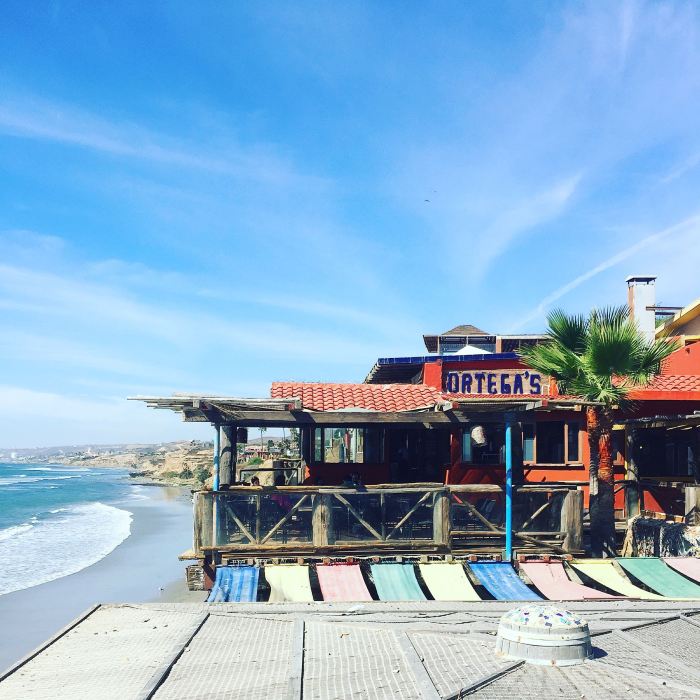 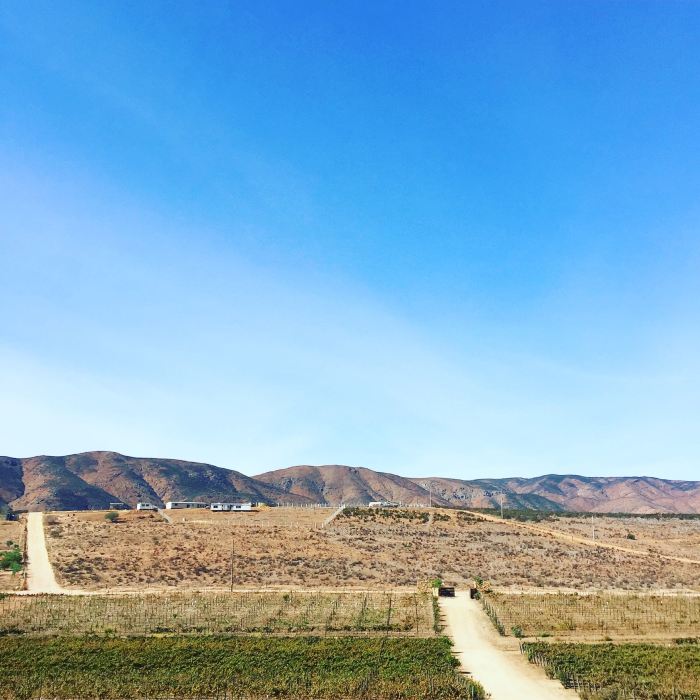 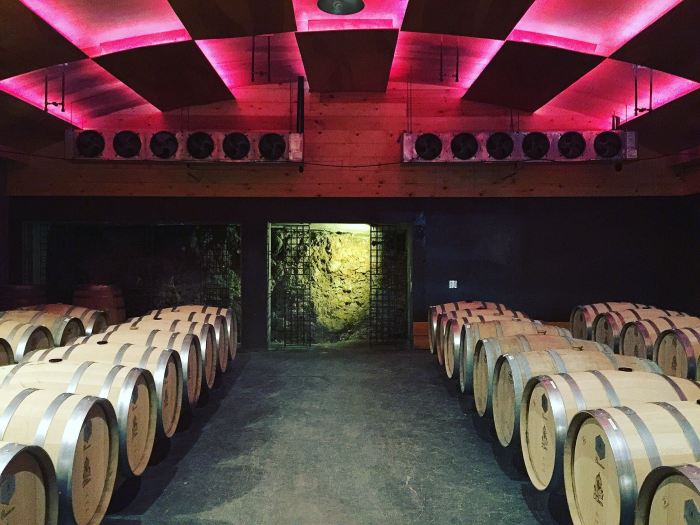 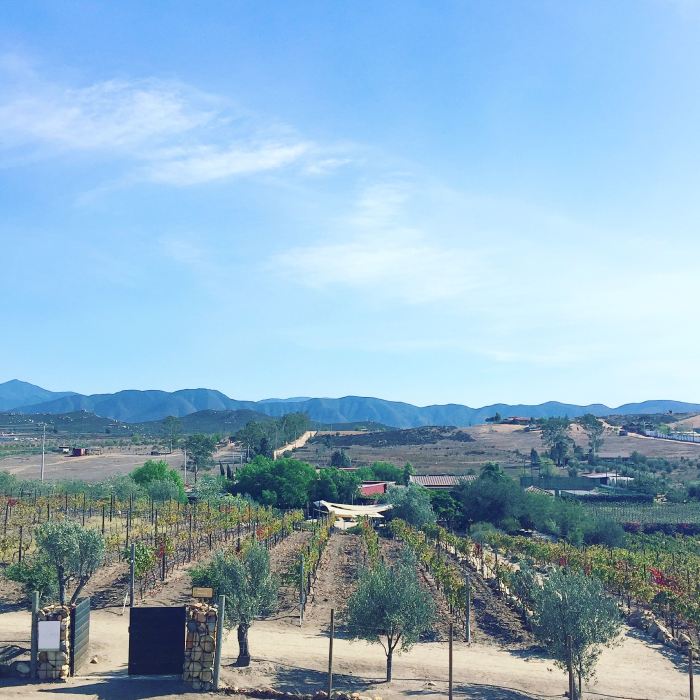 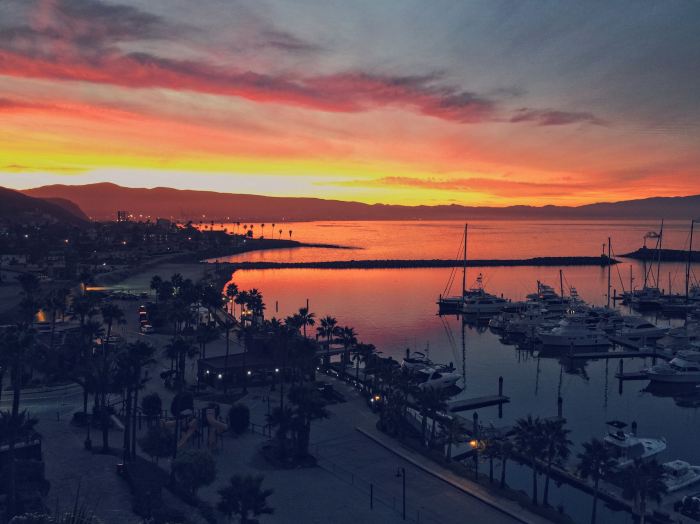 You can find many hidden and marvelous places if you get off the cruise ship and dare to walk a little off the beaten path. Read about Mexico’s secret island in Travel Learn Spanish blog!

After Guatemala, I spent a couple of weeks in the south east of Mexico where I learnt about how to be a professional beach bum – the excuse being that I had been sick during my last week in Guatemala and really needed some full on relaxation! I’ll talk about some of the main places I visited including somewhere I like to call The Secret Island of Mexico.

Tulum town was my first stop in Mexico, a place know for beautiful beaches and famous ruins. You can choose to stay in the centre of town but I’d recommend taking a bus, taxi or bike to the beach because its a long way to walk. The town itself is cute and is very close to Tulum National Park, which is home to an incredible ancient Mayan archaeological site. The most spectacular thing about the ruins is that they are located next to the crystal waters of the…

San Miguel de Allende is a charming colonial city in Mexico’s heartland. It was named one of the best cities in the world by Condé Nast Traveler and it’s also home to one of the largest expat communities in Mexico. Read this post by Cindy Veg to find out what all the buzz is about!

A quaint, little colonial town nestled in the mountains north of Mexico City, San Miguel de Allende is where I’ve decided to hang out for the next six weeks. The colorful and historic buildings which line the cobblestone streets are some of the most photogenic I’ve seen anywhere, the food is tasty, and the people are friendly. 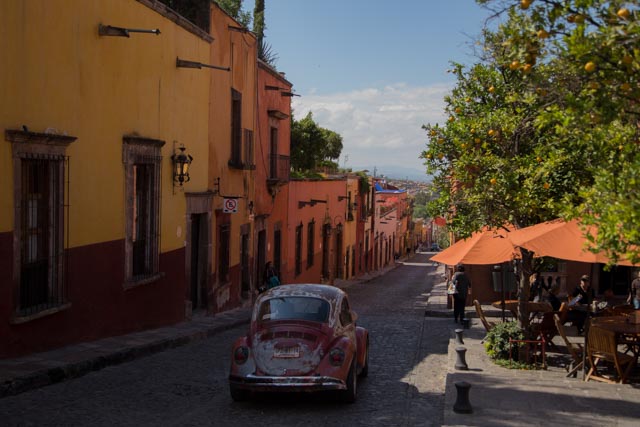 Despite warnings from other travelers, it is still much colder than I expected. To those of you – feel free to say “I told you so.” Starting all the way back with my road trip in Arizona, if there is one takeaway from this trip, it is the effects of altitude. San Miguel de Allende sits around 6,500 feet, making me wish I had brought more than a thin, zip-up hoodie. But what it lacks in heat, it certainly makes up for in charm.

I spend my days strolling through the many markets, painting, and practicing… 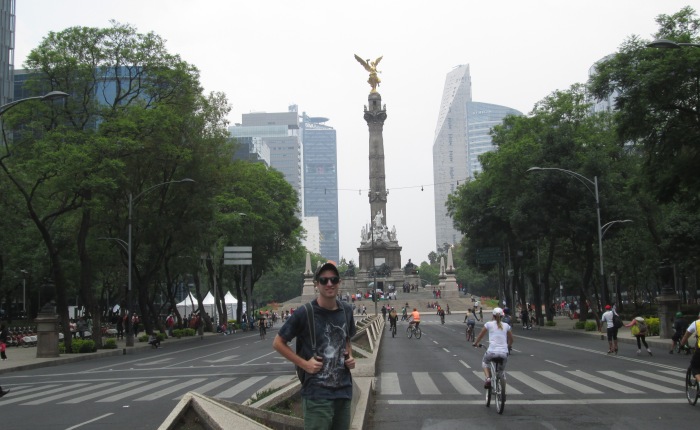 Mexico City is one of the world’s great cities, alongside New York, London, and Tokyo. Take a look at the best sights in my native city in this post by Nathan Bell, the Canadian Globetrotter. 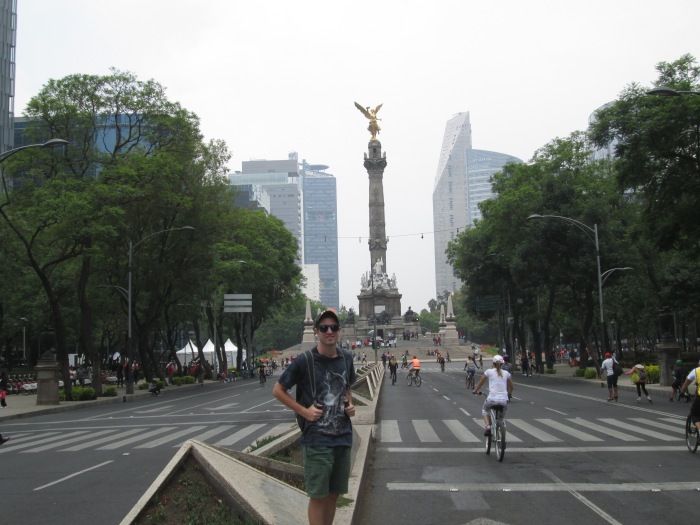 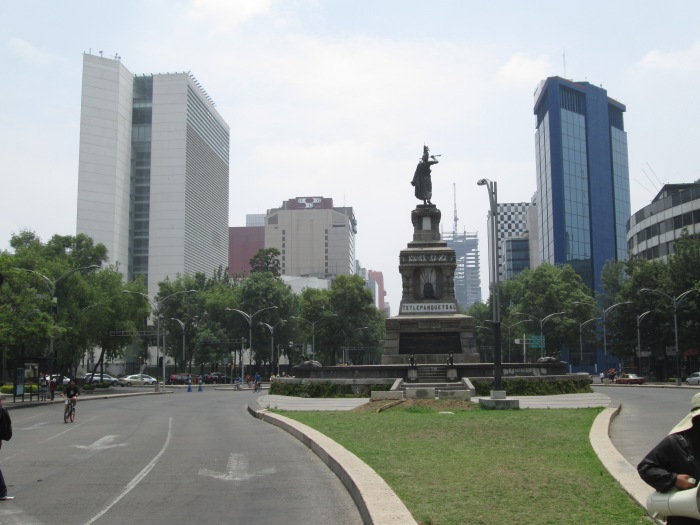 Containing over 300 neighbourhoods and 16 different boroughs, Mexico City can be quite overwhelming at first. However, many of the main sites are located in the historic centre – making Mexico City a little bit easier to navigate. 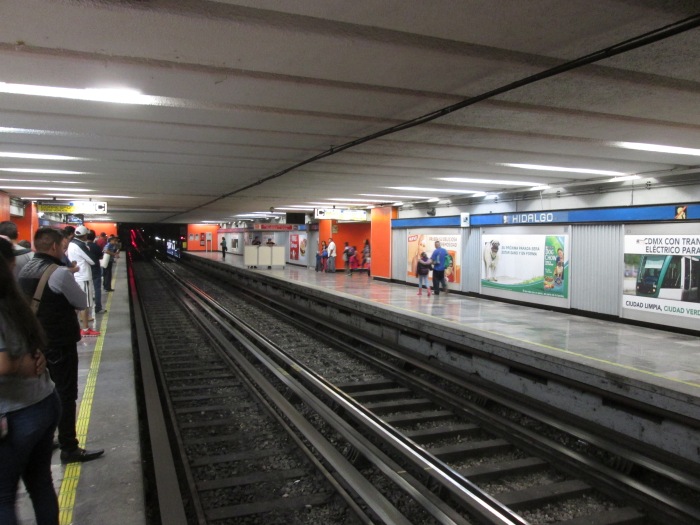 Home to a cheap and extensive metro system (introduced in 1969), Mexico City can be efficiently explored via subway – linking travellers to every area of the city. Furthermore, in recent years Mexico City has phased out the use of diesel buses and a new modern rapid transit bus has been implemented into the city.

Or, you can simply choose the tried and true method of walking amongst…